in Miscellaneous, Creative Dating
Expert Dating and Relationships Advice for Men and Women.Would you like to date HOT, YOUNGER women? If so, you MUST listen to this podcast!Today we are joined by special guest relationship and dating coach Heather Havenwood, creator of the Dating Up
Posted by Master Zen at 4:25 PM No comments:

Posted by Master Zen at 9:27 AM No comments: 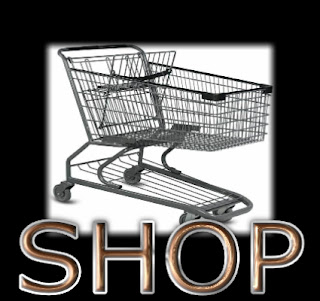 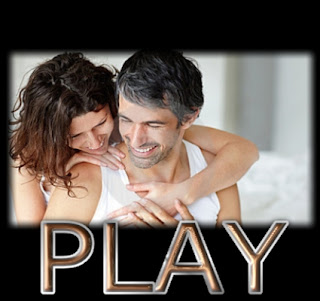 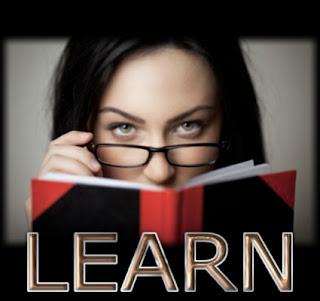 Posted by Master Zen at 9:41 AM No comments: 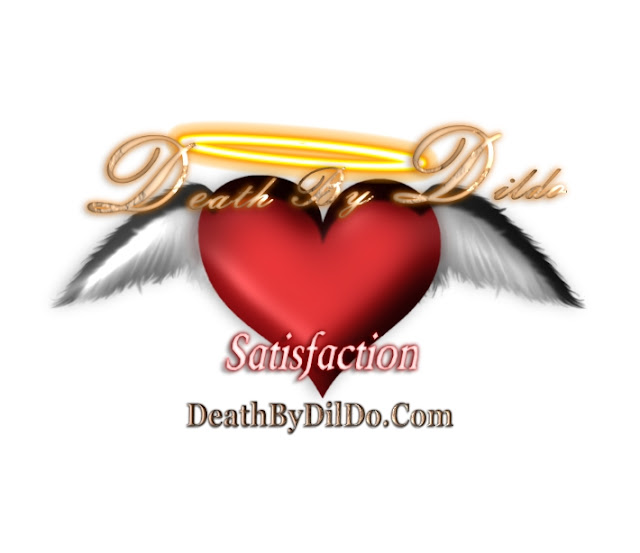 The bottom line seems to reflect that Adult entertainment in almost all categories is growing by leaps and bounds, and most knowledgeable prognosticators unanimously predict more of the same.  Some serious numbers are being put on the board, around $100B, and with the addition of Artificial Intelligence, Robots, Virtual Reality, and many other forms of new presentation technology, those numbers will seem pale to the ones achieved by the end of the current decade.   It is safe to say on a global scale; Adult Entertainment is and will continue to be a major player in the economy.

What has caused this widespread proliferation of the Adult Entertainment market, which until recent years was an ugly stepchild of traditional retail?  First, societal norms concerning sex have changed enormously in the last couple of decades. Both men and women have come out, so to speak, and are openly exhibiting a very positive attitude on sex in their lives as well as being much more tolerant of the value of sex in the lives of others.  The judge mentalism that once predominated the sexual conversation has waned considerably.   It still exists in political and religious pockets of the population, but now a day, those pockets of dissenters are very likely to be avid users of the industry wares.  Today sex is no longer shameful in any way unless it is used in conjunction with physical, emotional, or mental abuse.

All in all, Adult Sexual Entertainment is usually inexpensive, comes in a variety of formats in which one is limited only by their imagination, is readily available, and can be consumed in a variety of manners.  Adult Entertainment reflects the advancement of the human condition, a concept we have embraced as people since the beginning of time.

Steve H. Is the CEO and Co-founder of Adult Online Market and DeathByDildo.Com . He Currently resides in Scottsdale Arizona with his Wife Beth.iz

Posted by Master Zen at 5:29 PM No comments: 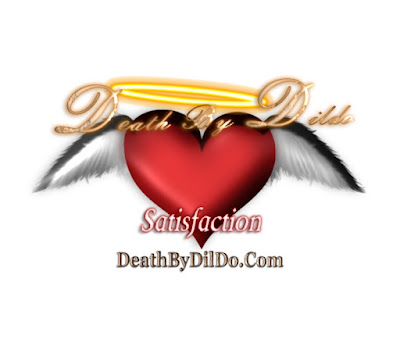 GET THE RODEO RIDER HERE !!!


Receive access to exclusive information, benefits and discounts
Q: Where does one find sex toys? I'm too embarrassed to go into a store, and I'm afraid to Google anything that will give my computer a virus or start bad sites messaging me.
A: You can order from an online site, but be careful. A reliable site will respond to your order confidentially and deliver it in a discreet package,  DeathByDildo.com is a great site with thousands of items in stock and easy to shop for.
Pepper Schwartz, AARP'org.s sex and relationships adviser, answers readers' questions submitted to thenakedtruth@aarp.